UNDERC is located in the Northern Highland Province which is the southernmost extension of the Canadian Shield. 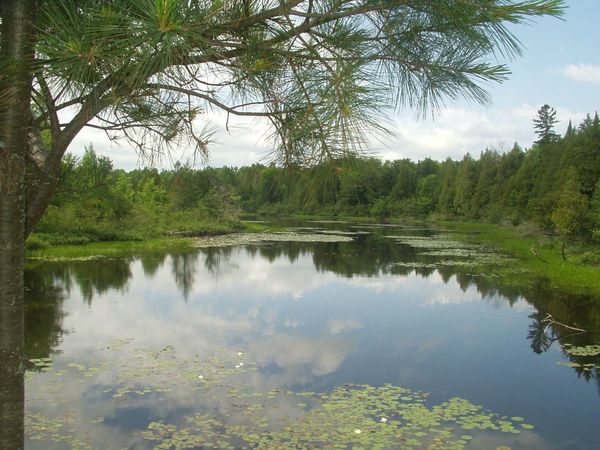