UNDERC is home to a great diversity of vertebrate species.

The many lakes and streams support populations of many fish species, including large and small-mouth bass, muskellunge, northern pike, and walleye. Several minnow species can also be found in the smaller lakes and ponds. 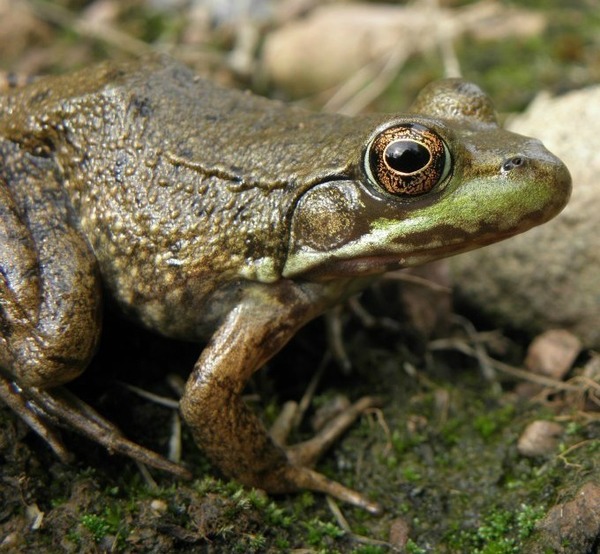 The wide variety of aquatic habitats host a rich diversity of frogs (including green frogs, wood frogs, and eastern gray treefrogs), and several species of salamanders occur in the forests at UNDERC (including Blue-spotted and Red-backed Salamanders). 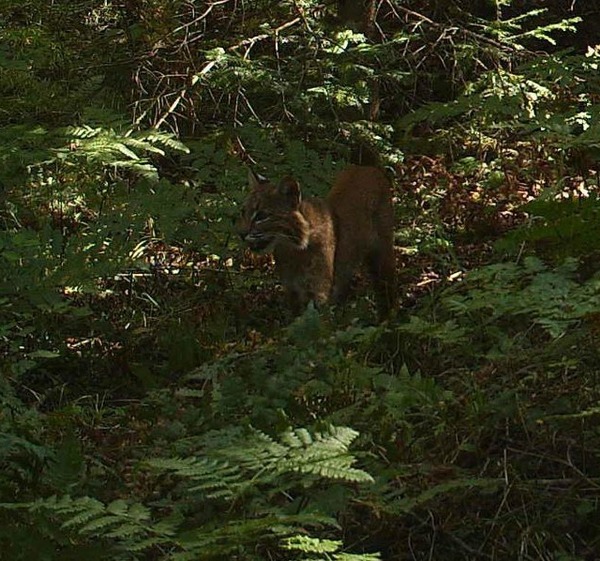 Mammalian diversity is high at UNDERC, with a species-rich small mammal community including several species of shrew, deer mice, jumping mice, and sciurids, such as flying squirrels, chipmunks and pine squirrels. There are also several mustelid species as well, including fisher, long-tailed weasel, ermine, and river otters. There are also many larger herbivorous species, including beaver, white-tailed deer, and porcupine. Finally, many larger carnivores occur at UNDERC, such as black bear, gray wolf, and bobcat.