UNDERC supports a large number of wetlands. These areas are important not only because they occupy a large portion of the land area, but also because they satisfy many other functions, including nutrient cycling, storage and regulation of water flow, and primary production. There are three main types of wetlands at UNDERC: bogs, shrub carrs, and marshes. 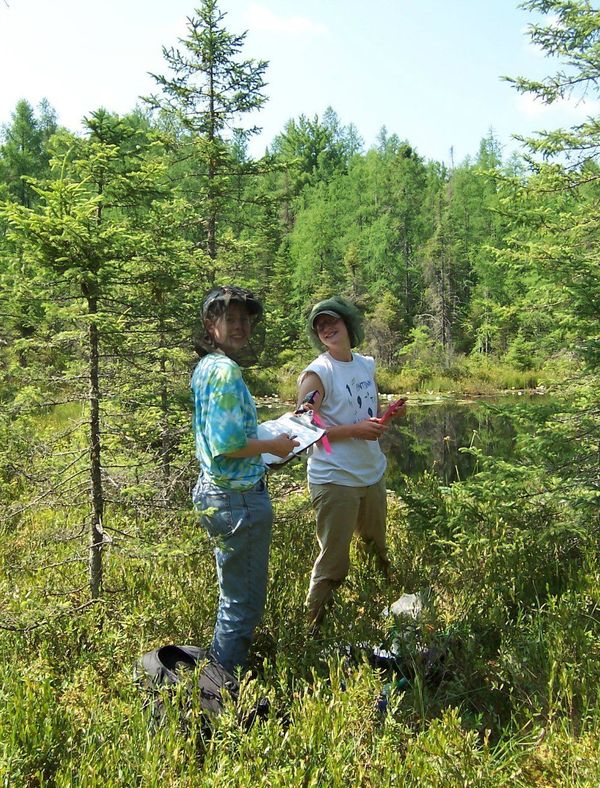 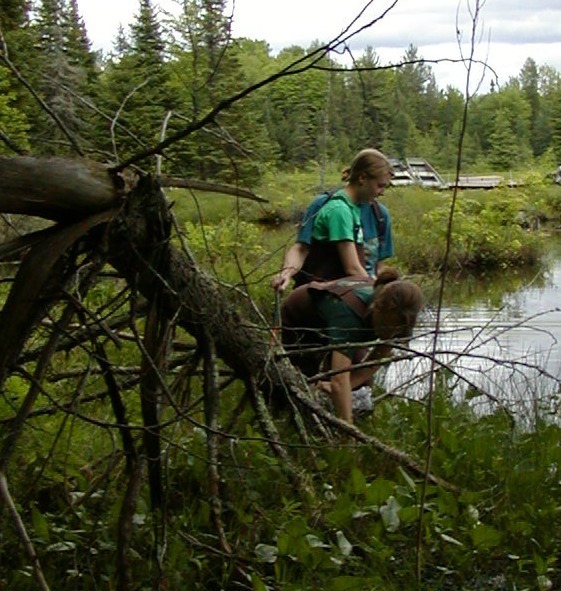