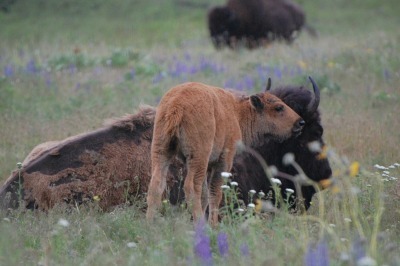 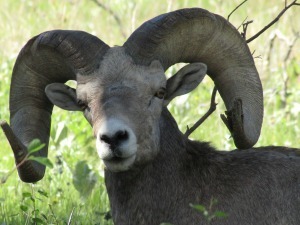 The National Bison Range (NBR) is largely Intermountain Bunchgrass Prairie, which is similar to the Palouse Prairie found in Washington and Idaho. Intermountain bunchgrass prairie is one of the most endangered ecosystems in North America. Once covering the intermountain valleys from the Rockies west to the Cascades and from southern Alberta/British Columbia south to northern Utah/Nevada, it now is restricted to less than 100,000 hectares due to agriculture and overgrazing (Daubenmire 1970). The NBR is the 2nd largest remaining tract (9000 ha); it was never farmed and has been protected since 1908 as a bison refuge. Prior to 1908, NBR was a cattle ranch for less than 15 years. 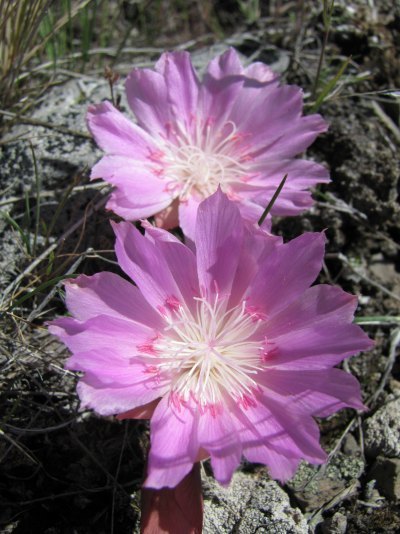 Forested areas can be found at higher elevations on the NBR. These forested areas are dominated by Douglas Fir (Pseudotsuga menziesii) and Ponderosa Pine (Pinus ponderosa). 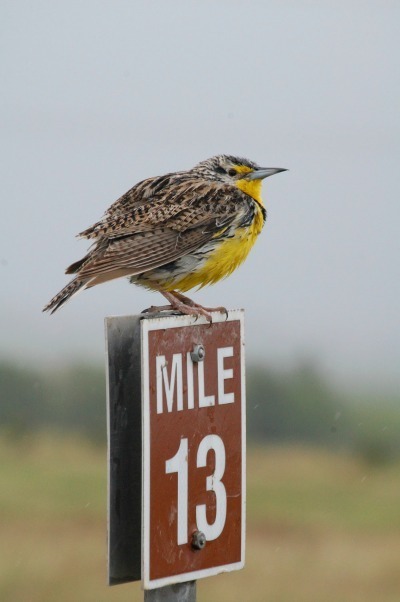 The following species lists are provided by the National Bison Range: